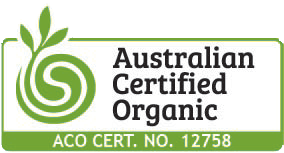 Churchview Estate gets its name from the heritage listed St Johns Anglican Church which can be seen from the tasting room.This little church would have been the focus of the community in the early days, and it would have seen quite a few Group Settlement weddings.

In much earlier days the old farm at Churchview was home to Group Settlers when the land was first opened up to white settlement in the early 1920s. The aim of the Group Settlement Scheme, was to establish a dairy industry in the South West to supply the growing population of Perth. The Great Depression descended soon after the start of the scheme, adding to the hardships faced by the settlers, and many eventually walked off their land. However, much of today’s cleared farmland is the result of their labour.

In 1999, father and son, Spike and Raymond Fokkema, established Church view and built it up from the ground. The property was selected for its ideal and fertile gravelly loam soils, ample clean water and north facing slopes. The 100ha estate has over the early years, accumulated a total of 56ha of vines, growing 16 different varieties.

Churchview pride themselves on cultivating, crafting and cherishing the land, the grapes and the wines. As stewards of the land, Churchview has worked hard to transform the conventionally operated farm, to a fully organically operated vineyard. After 15 years Churchview gained the certification in 2020. 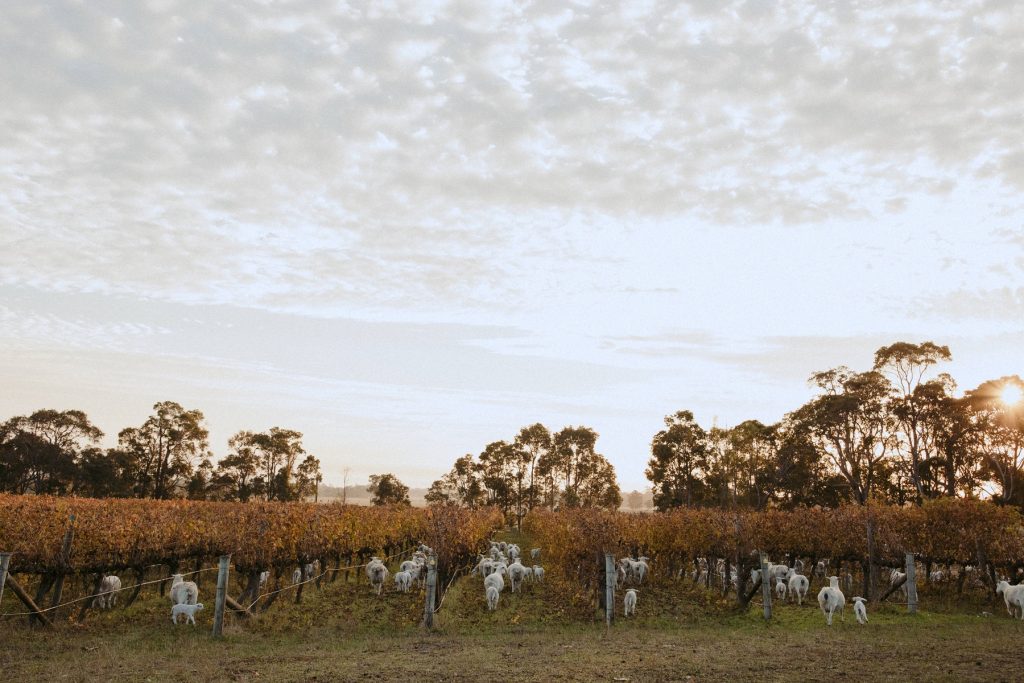 Churchview Estate is one of the best wineries in Margaret River to taste Chenin Blanc wine according to Winetourism.com

Our Cherished Wine Club is for our wine connoisseurs who just can't get enough of our wines at Churchview Estate. Just as we pride ourselves on cultivating, crafting and cherishing the land, the grapes and wine, so to, we also pride ourselves on cherishing our loyal customers who support our family through their purchases. Our Cherished Wine Club members receive 15% off bottles of wine and 20% off cases of wine across ALL the ranges, invitations, regular exclusive promotions and the opportunity to win Gift-Cards.